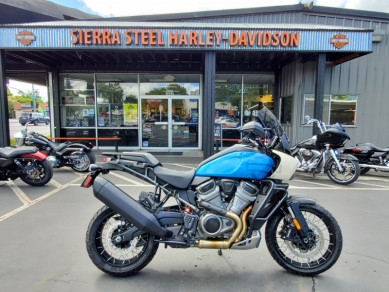 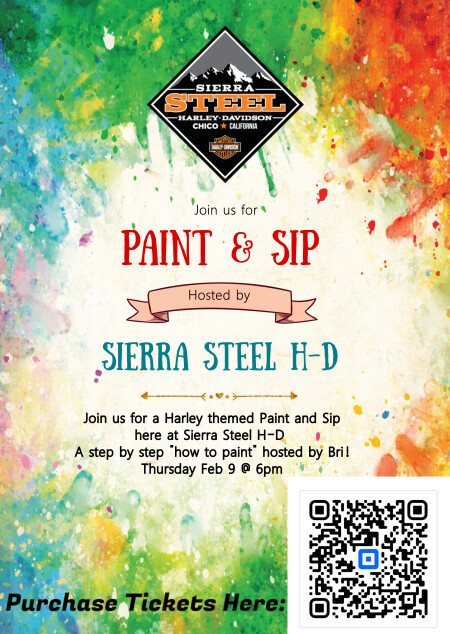 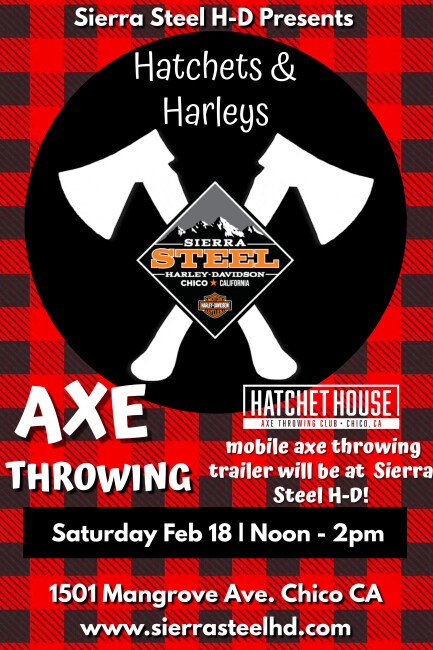 The Hatchet House is bringing their mobile axe throwing trailer to Sierra Steel H-D. Join us for axe throwing, food, beverages, and a chance to win! Feb 18, Noon - 2pm!

Come and join us, let's get social

Lots of things happening this month at @sierrasteelharleydavidson .Come join in all the fun!

Wheels up for the weekend! Get your tickets for the paint and sip while you still can! Only a few …

We got some spicy stuff happening for Valentine's day! Scroll to see what's happening!

Happy February! The month of love, and what better way to show yourself some love than with a brand …

What a fun weekend this was! We had 92 bikes on Brian's Freeze Your Ass Off Ride! Thanks to …

Shout out to StoneRiver Vineyards for the wonderful gift of wine! Thank you guys! 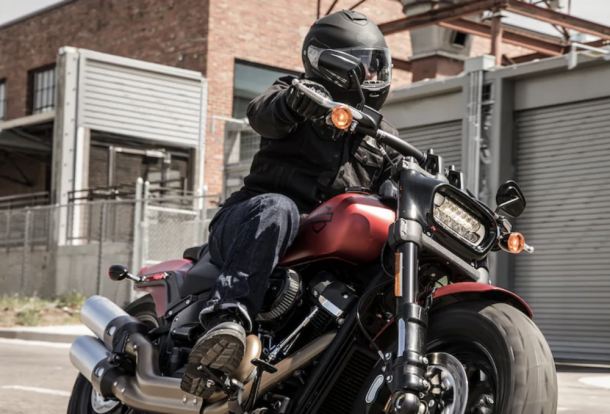 In the saddle, you breathe deeper, smile bigger, and your heart beats louder. Responsibilities blow off your back. A ride on a Harley‑Davidson® motorcycle can make any weekend epic. It can turn a daily commute into an adrenaline-fest. A Harley‑Davidson blows things wide open. Pure freedom. As big and real as it gets. 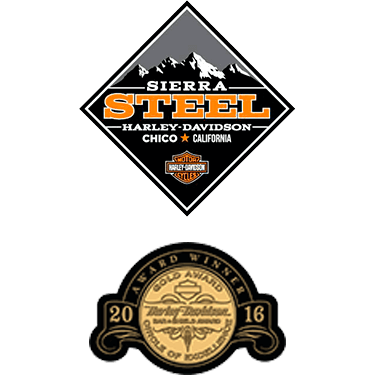